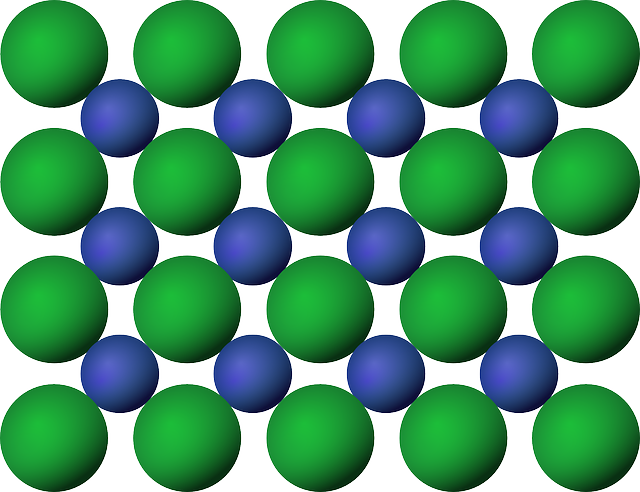 After World War II, physics underwent momentous changes, both institutionally and intellectually. The postwar growth and diversification of physics also led to a growing divergence of research practices between subdisciplines. The unity of physics as a discipline was rarely, however, questioned by the actors, despite the fact that their terminologies, methods, and techniques differed increasingly. In my talk, I will study this inner tension by examining the history of a particular field of research that burgeoned during the 1950s: many-body physics. At a time when solid-state, nuclear, and elementary-particle physics were being established as subdisciplines in their own right, many-body physics arose as a hybrid research field shaped by actors from different backgrounds and with different research interests. In a way, it lay orthogonal to the newly-formed array of subdisciplines, as it was centered not around a shared object of study, but around a shared set of methods and heuristics for coming to grips with systems consisting of large numbers of interacting particles.

During the 1950s, physicists developed approaches to treating quantum many-body systems such as the atomic nucleus or electrons and ions in metals and superconductors. In their work, the application of methods and techniques stemming from quantum field theory to problems in nuclear and solid-state physics took center stage. This transfer of knowledge was neither direct nor simple nor fast. Key elements had to be adjusted, reinterpreted or developed anew in order to make the new methods and techniques fruitful in novel contexts. Existing models of many-body systems had to be re-evaluated, extended, or even completely abolished in the light of the new tools. These processes deeply affected the research practices of nuclear and solid-state physicists—and, eventually and perhaps surprisingly, also those of elementary particle physicists. I will reconstruct the history of the field and discuss its role as mediator between the emerging subdisciplines of physics at a time when physicists were facing an accelerated balkanization of their discipline.