Jacob Marschak and the Normative Turn in Economics, 1943-1954 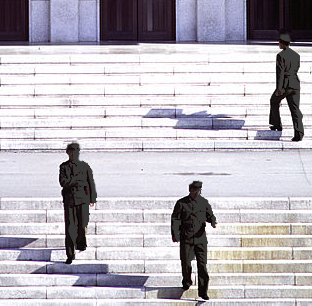 In this paper I address the question whether there has been a normative turn in economics in the Cold War period. By looking closely at Jacob Marschak’s contributions to economics during his years at the Cowles Commission in the period between 1943 and 1955, my answer to this question will be in the affirmative. From very early on, this shift becomes apparent in the interpretation and use of rational choice theory, the axiomatic approach in economics to conceptualize human behavior. I argue that a normative turn can be identified in a transition from Marschak’s own research program to the research program enforced by Tjalling Koopmans that reveals a change of focus, away from a more empirical towards a normative approach to studying behavior. Rational choice theory allowed scholars at the Cowles Commission to specify norms of conduct and to subsequently compute and prescribe the course of behavior that was considered best for an agent in a given choice situation. In consequence, rational choice theory helped shape rather than adequately explain or predict human behavior. I suggest that the shift towards a normative interpretation of rational choice theory observable at the Cowles Commission reflects a normative turn at large, which mainly occurred at different American research institutions in the 1940s and 1950s.