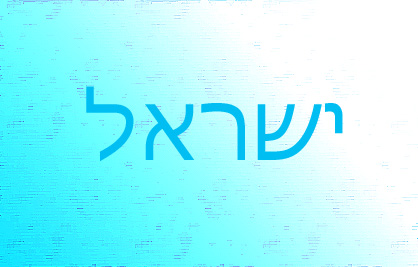 Throughout most of its history Zionism has been as much a revolutionary movement as a national one. The Zionist revolution was part of the great transformative movements of the twentieth century yet had distinct features. It sought to transform the Jews from a people always on the move to one rooted in their ancient homeland, from a nation of merchants to one of farmers and laborers; from a multi-lingual civilization into a new Hebraic one; from timid Jacob to a brave and militant David. This lecture tells the story of the Zionist revolution, its fulfillment in the creation of the state of Israel in 1948 and the mass immigration of the 1950s, and its gradual decline ever since.

Prof. Derek Penslar is an internationally renowned historian with interests in the relationship between modern Israel and diaspora Jewish societies, global nationalist movements, European colonialism, and post-colonial states. He is Stanley Lewis Professor of Israel Studies and Fellow, St Anne´s College at the University of Oxford (UK).

The lecture will be in cooperation with the Jüdische Geschichte und Kultur at LMU.