Big Data and the Figure of the Organism in Movement Ecology 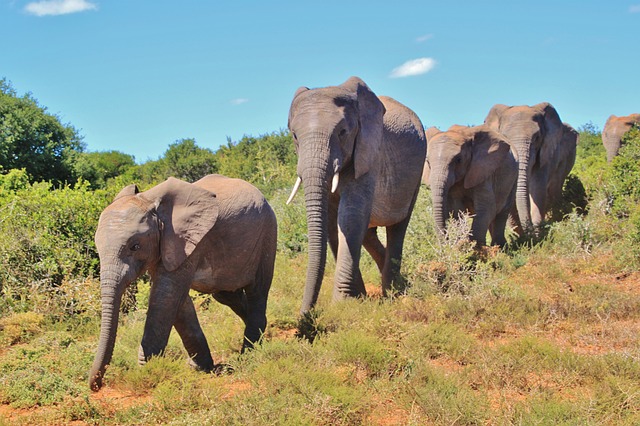 The increasing ease with which data can be collected and processed is opening up new areas of scientific research in disciplines as disparate as genomics and climate science. In ecology, one of these emerging data-centric subfields is “movement ecology”, which searches for patterns in the movements of animals, plants, and other organisms. Movement ecology has borrowed heavily from genomics in the framing of its key object of study, the movement path or “track”, which in turn has influenced its conceptualization of the organism. This article considers movement ecology as an example of the emerging data-centric sciences and as a new way of understanding and managing life.